A cookie is information stored on your computer by a website you visit. Cookies often store your settings for a website, such as your preferred language or location. This allows the site to present you with information customized to fit your needs. As per the GDPR law, companies need to get your explicit approval to collect your data. Some of these cookies are ‘strictly necessary’ to provide the basic functions of the website and can not be turned off, while others if present, have the option of being turned off. Learn more about our Privacy and Cookie policies. These can be managed also from our cookie policy page.

IE10 and below are not supported.

The Nova Scotia Affordable Housing Commission has 18 members participating. These individuals were appointed to the Commission based on their knowledge, experience, and expertise in their respective sector. We have representatives from the private, not-for-profit, and municipal sectors. Members were also appointed based on regional considerations. 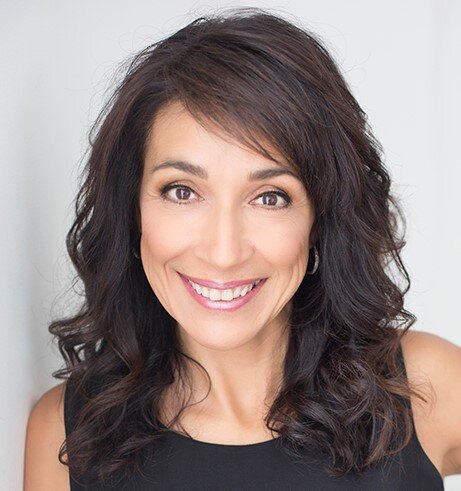 Catherine was appointed Deputy Minister of the Department of Municipal Affairs and Housing in July 2020. She worked for the Government of Canada for 15 years before joining the Government of Nova Scotia in 2003. She has a Master of Business Administration. 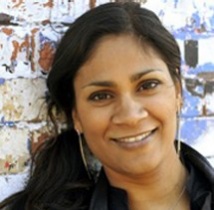 Dr. Thomas is a researcher, writer, and instructor who is passionate about planning, with a focus on housing, transportation, growth management policies, and governance. She has worked on a number of nationally funded research projects and is a Founding Fellow of the MacEachen Institute of Public Policy and Governance at Dalhousie University. As an Assistant Professor at the School of Planning, she teaches undergraduate and graduate courses in planning and supervise Masters and Bachelors theses/projects. She has worked in the public, private, and non-profit sectors, including the Ontario Growth Secretariat, University of Oregon, University of Amsterdam, Canada Mortgage and Housing Corporation, and the BC Non-Profit Housing Association. She received her M.A. and Ph.D. from the UBC School of Community and Regional Planning (SCARP), and she’s a Registered Professional Planner (RPP) and Member of the Canadian Institute of Planners. 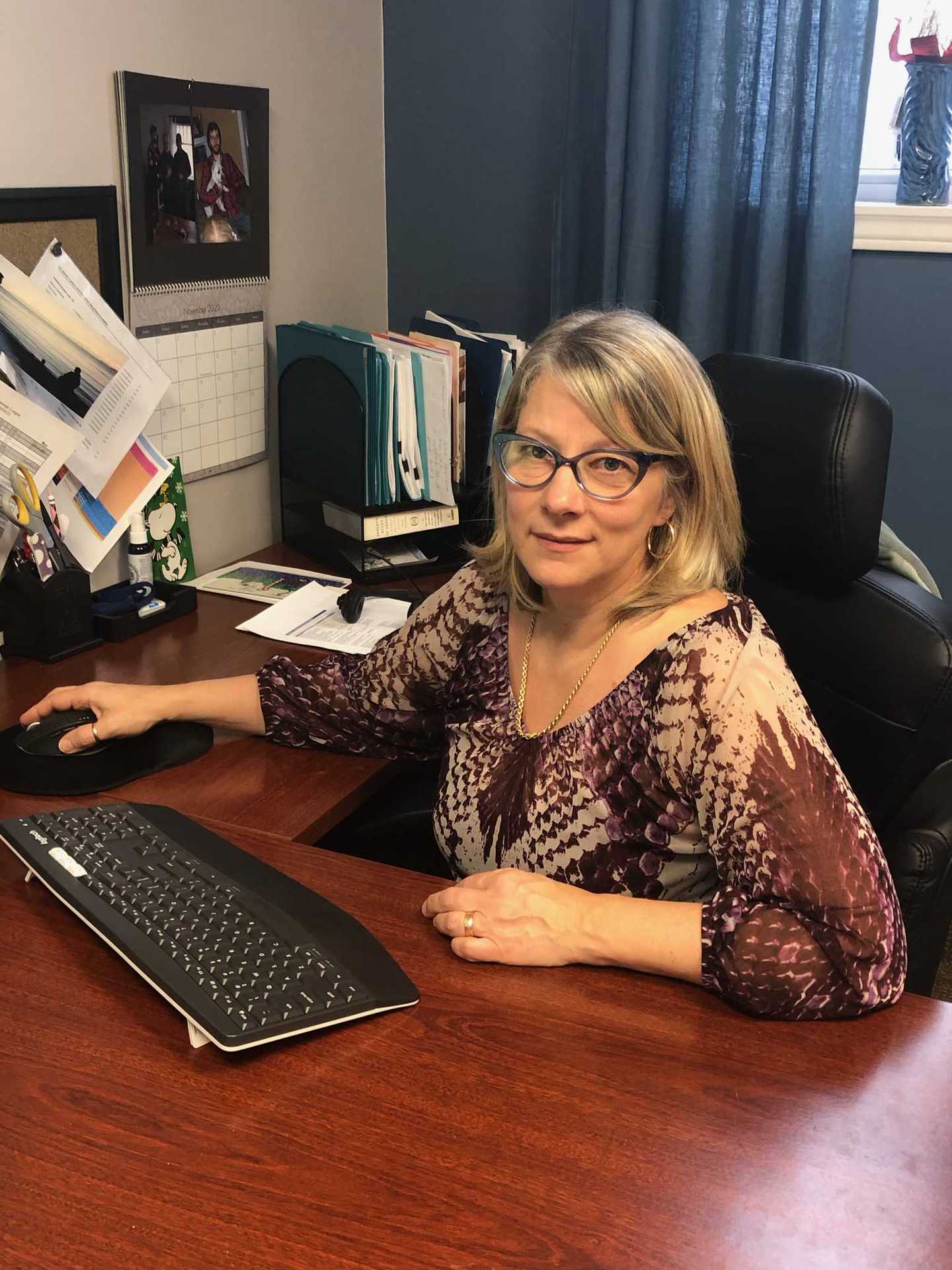 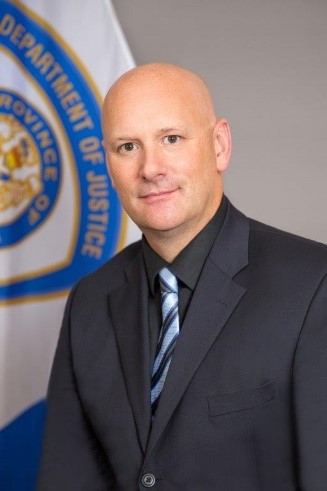 Chris has worked in the public service for over 30 years in mental health and Justice sectors and is currently responsible for Nova Scotia’s Correctional Services Division. Working with communities to create new and innovative solutions to address the social determinants of crime are a key focus in Nova Scotia. Creating supportive housing options to reduce institutionalization and providing opportunities for vulnerable citizens to succeed through educational and vocational attainment are key focusses in Nova Scotia. “I am honoured to have been asked to work as a member of the Housing Commission which will allow me to continue this important work on behalf of Nova Scotians.” 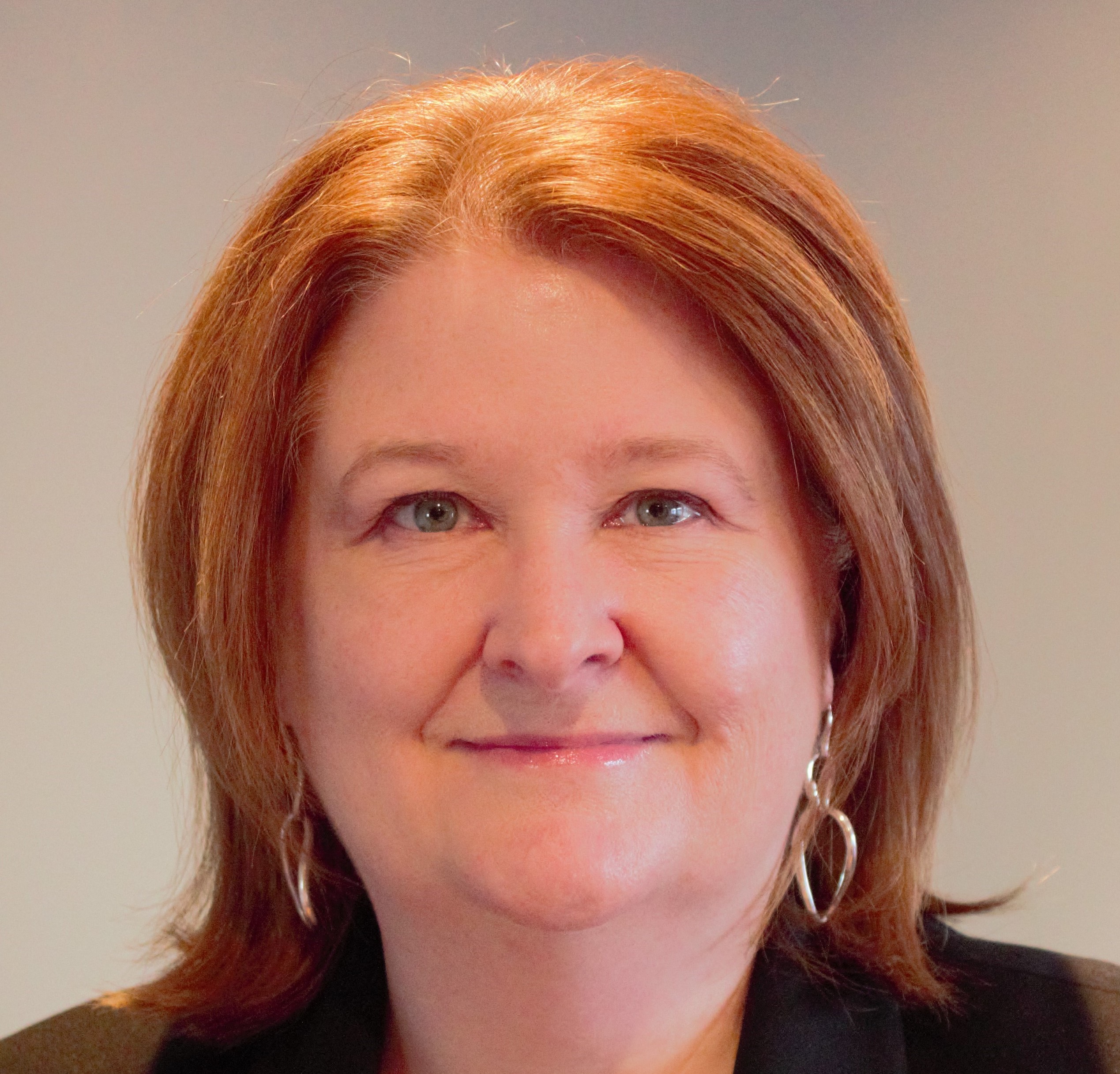 Kelly Denty is Executive Director of Planning and Development with the Halifax Regional Municipality. As department head, she leads a team of professionals who ensure HRM’s planning programs, policies and services create complete and sustainable communities. With over 32 years of experience in the administration of municipal planning and land development programs, Kelly is accomplished in all aspects of planning and land use regulation and is recognized as a subject matter expert in this area.

Marie is a Certified Public Accountant and began her career in Municipal Government in 2007 as Director of Finance before she moved into the position of CAO. Prior to this Marie worked in Public Housing with Cape Breton Island Housing for 19 years. During this time she was selected for a 3 month secondment for a Strategic Planning committee for Provincial Housing Authorities. She has been a member of many boards throughout her career including CPA, AMA, PVSC, Destination Cape Breton, Home Care etc along with many Provincial committees.

Frazer works as a Special Advisor at the Department of Health and Wellness. His recent positions have been at the Executive Council Office and Community Services. He has a PhD from the University of Wales and is delighted to have called Nova Scotia home for the past 10 years. 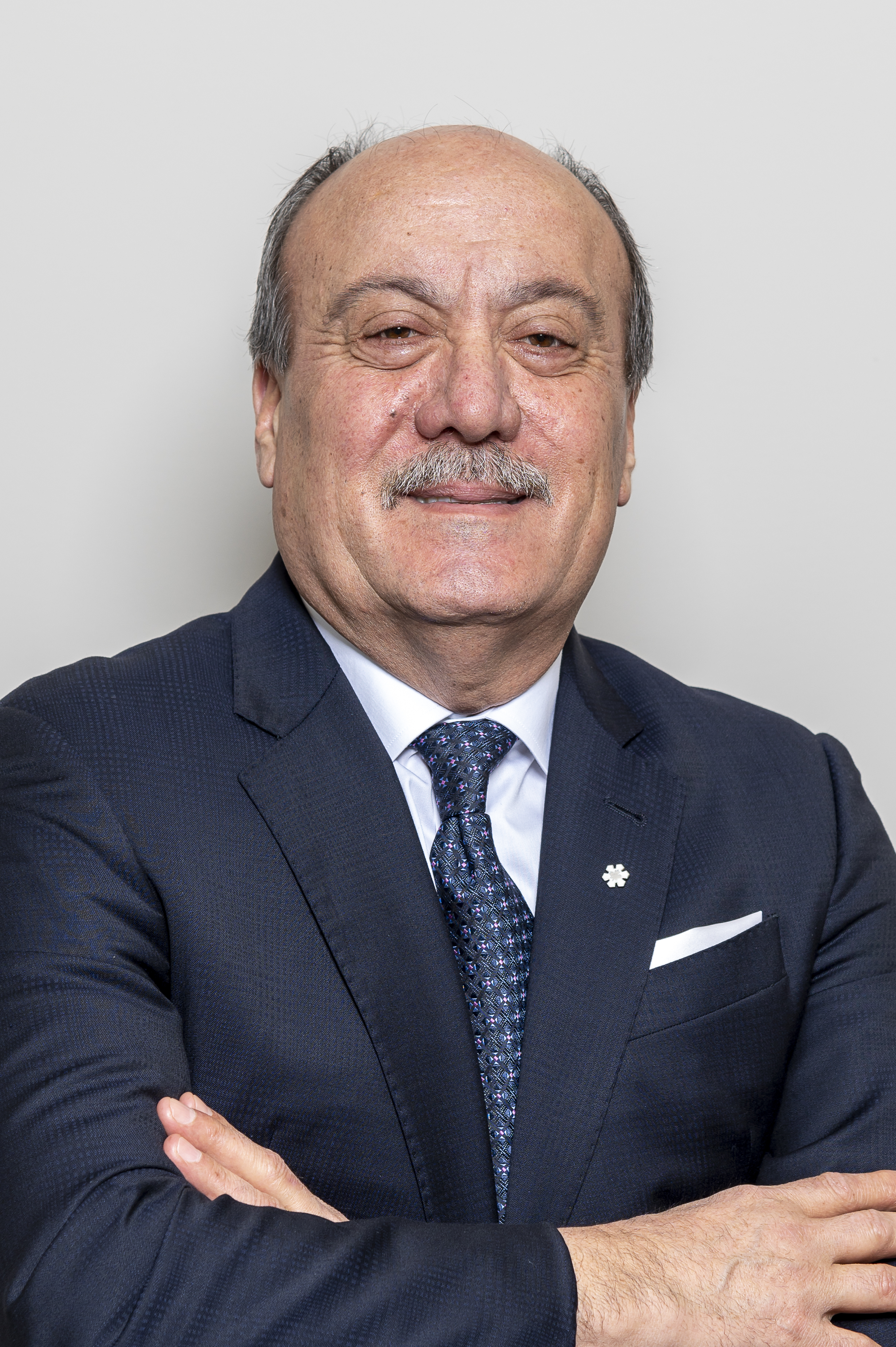 Wadih Fares, President and CEO of WM Fares Group, leads a team of professional engineers, architects, planners, and project managers. He has completed major multi-unit residential, commercial and hospitality projects throughout the Maritime Provinces, Ontario, and Alberta. Fares, also known as the Honorary Consul of Lebanon for the Maritime Provinces for the past 25 years, has shown exceptional dedication to community service and has been recognized by various sectors of society, receiving numerous prestigious awards and honours. In 2008 Fares was Inducted into the Nova Scotia Business Hall of Fame and in 2012, Wadih was invested into The Order of Canada, one of the country’s highest civilian honours. 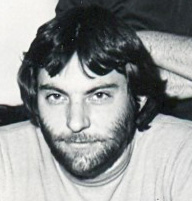 Jim has over 45 years' experience in the social housing field shared among the Province of Nova Scotia, the South Africa Department of Housing and various local non-profit organizations. He has served as a trustee on the Cooperative Housing Stabilization Fund and been recognized nationally by both CMHC and the Cooperative Housing Federation of Canada. Since 2012 as Executive Director of the Affordable Housing Association of Nova Scotia he has led AHANS in its role as the Community Entity responsible for delivering Employment and Social Development Canada's homelessness investment programs in Halifax and rural Nova Scotia. 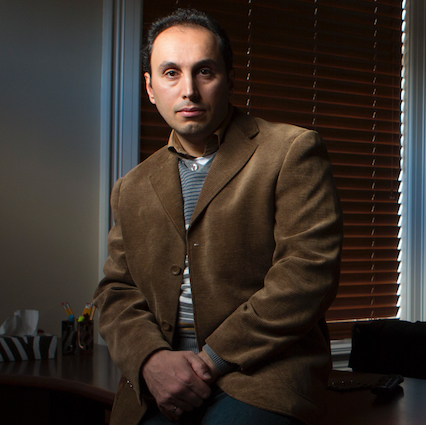 Alex Halef, an Industrial Engineer (graduate of Daltech, Dalhousie formerly TUNS) is President and CEO of BANC Group. Alex and his teams’ primary business is the acquisition, design, construction and management of purpose built mixed use high-rise concrete multi-family apartment and commercial developments. Predominantly an urban developer, but with land interests in the suburbs, Alex and the BANC team are constantly focused on striving to maintain the precedent of producing buildings of the highest standard possible but as cost effective as possible to achievable a livable project for the broadest demographic. Alex has also sat on the board of various community organizations, such as the St. Antonios Parish Council and he and his wife are active members of the community, along with their four lovely young children. 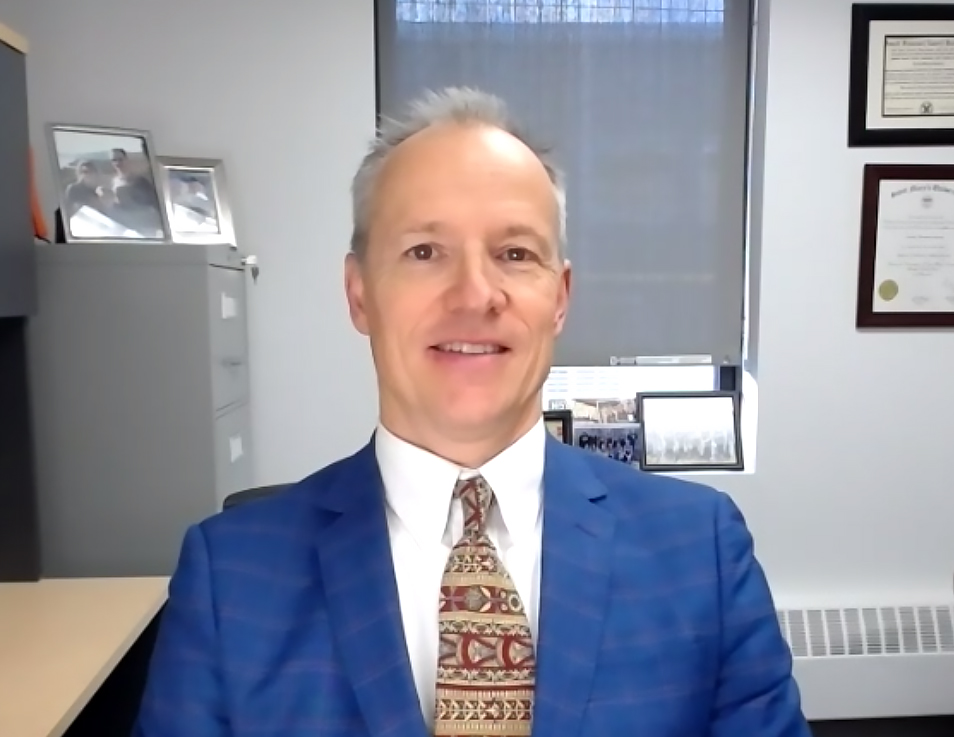 Jeremy Jackson joined Killam Properties in November 2005 as Vice President, Marketing. Jeremy has over 30 years of sales and market management experience. Prior to joining Killam, Jeremy had spent 10 years with Aliant Telecom in various managerial positions. He holds a Bachelor of Business Administration from St. Francis Xavier University and an MBA from St. Mary's University. Jeremy is the current President of the Investment Property Owners Association of Nova Scotia (IPOANS), sits on the board of directors for Shelter Nova Scotia, as well as various regional and national homelessness and affordable housing committees. Jeremy is also the Past President of Basketball Nova Scotia, Past Club President and a current coach for the West End Steelers Youth Basketball Club in Halifax. 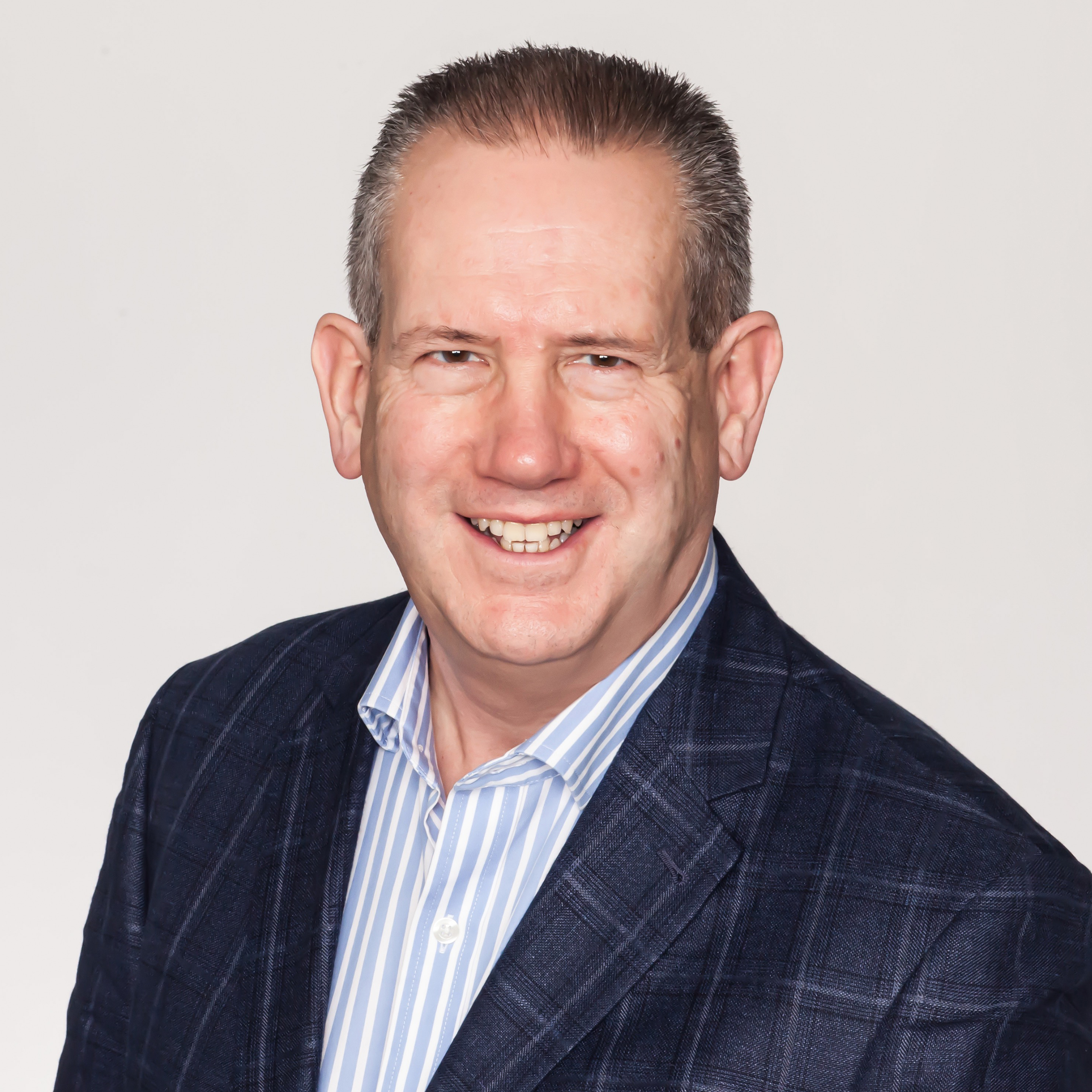 Gordon Laing is President & CEO of Southwest Properties Limited, a leading family-owned and operated developer of residential and commercial property in Atlantic Canada. Southwest owns and operates 1,783 quality apartments and condominiums in metro Halifax and is a majority shareholder of Premiere Suites, the leading Canadian provider of extended stay accommodations. Southwest is active in several hotel properties in Atlantic Canada and commercial properties in Newfoundland. 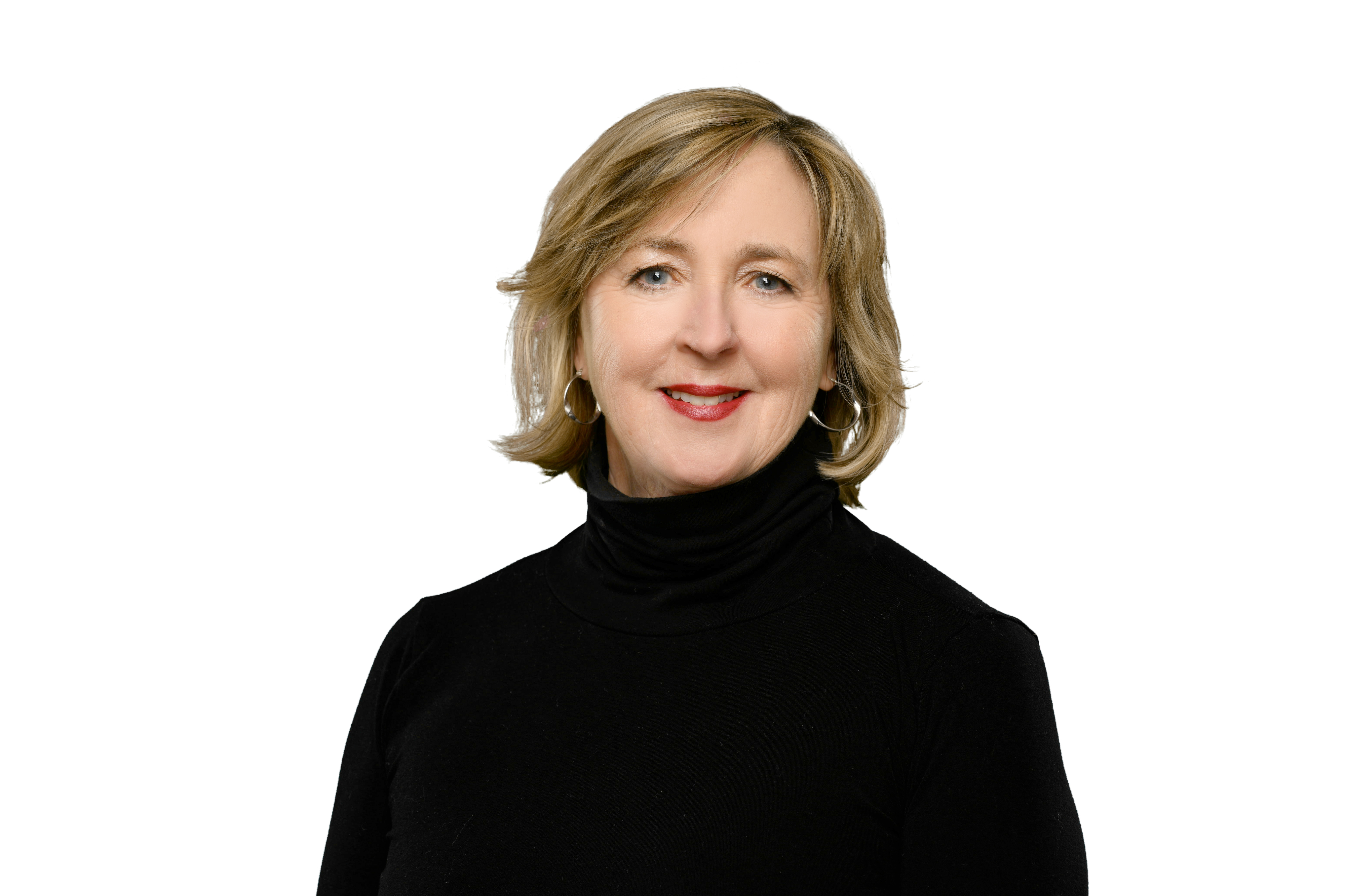 Michelle MacFarlane is the Executive Director of Business and Consumer Services (BCS) within Service Nova Scotia and Internal Services. BCS, through regulatory practices and other programs, strives to balance economic growth with the protection of public interest. Michelle is an advocate of human-centred approaches for improved government programs and policies and uses her senior level knowledge in strategic planning and leading transformational change to modernize programs and services.

Chief Sidney Peters is a Mi’kmaq from the Glooscap First Nation, NS. He is the son of former Chief Joseph Peters and was elected to the position in 2012. In his previous work life he has worked with the Confederacy of Mainland Mi’kmaq (CMM) as the Manager of their Lands, Environment, and Natural Resources Department (LENR). He was responsible for the operation of the LENR department, which included: lands, and research on any land issues relating to First Nation communities. Prior to his work with CMM Sidney has 23 years of work experience with not-for profit groups, band councils, tribal councils, and municipalities, and federal and provincial governments.